Areas and Localities of Alappuzha

Alappuzha which is fondly called by its previous name Alleppey is surrounded by four taluks. The city is bounded by Aryad taluk at the North, South bounded by Chamakulam taluk, at its East side, there is Veliyanad taluk and Ambalapuzha taluk is at the West of Alappuzha. The nearby cities of Alappuzha are Kanjikkuzhi, Kottayam and Cherthala city. 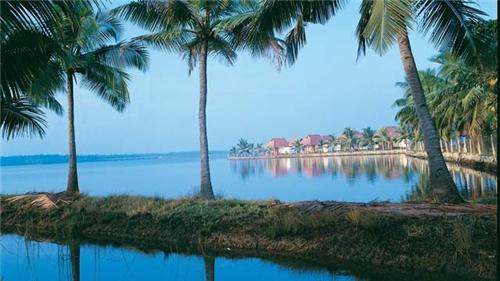 Aryad taluk is situated four km towards north from the Alappuzha city. It is the part of the South Kerala Division. The town is located at the border of Alappuzha and the Kottayam district. Aryad belongs to the south Kerala division. The city has similar physical attributes like Alappuzha. The pincode of the city is 688542 and the postal head office of Aryad taluk is at Aryad North. The nearest railway stations in Aryad are Kalavu Halt and Tumboli. Alleppey railway station is also a mere five km far from Aryad. Several road connection are available to reach Aryad.

Champakulam is situated at the south of Alappuzha. The taluk is a part of Kuttanad, the ice bowl of Kerala which grows the maximum amount of paddy in the whole state of Kerala. Champakulam has a significant tourist value as the famous Moolam Boat race is performed here in this village.

Down the south part of the Alappuzha district there is a small taluk named Ambalappuzha which home for the famous Sri Krishna Temple. Kerala has three significant Krishna temples and the one in Ambalappuzha is one of them.

Apart from being surrounded by these taluks there are cities nearby Alappuzha. Kanjikkuzhi, Kottayam, Cherthala are the nearest ones.