Alappuzha or popularly known as Alleppey is a port town of the state Kerala. Alappuzha means a strip of land lying between the sea and strings of rivers and water-bodies which pass through it. Alappuzha is also the headquarters of the Alappuzha district. The scenic beauty was perfectly praised by the viceroy of British India Lord Curzon in the early 19th Century when he named Alappuzha as the ‘Venice of the East’; the byname is still apt keeping the eye-soothing exquisiteness of this place. 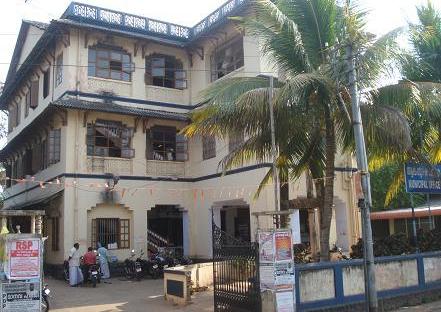 The Alappuzha district came into existence on the 17th August in 1957 consisting of seven individual blocks. These are: Mavelikkara, Karthikappally, Cherthala, Chengannur, Ambalappuzha, Thiuvala and Kuttanad.

Alappuzha district is divided into two divisions for the administration purpose; these are Revenue and Local Self-Government. There are two separate revenue divisions, six Taluks and 91 villages. The Alappuzha division has three taluks naming Cherthala, Kuttanad and Ambalapuzha and total number of 47 villages. The other division Chengannur consists of another three taluks which are Karthikapally, Chengannur and Mavelikkara and total 44 villages.

The Local Self-Government is divided into five statutory towns and 71 panchayats which are under the Development Block of the district.

For the beautification and other necessary administrative services the city has its own Municipality Board. The electricity, urban development, water supply, road-construction are some of the important departments which performs under the municipality of Alappuzha.